Trying to increase the GM in my cerebellum 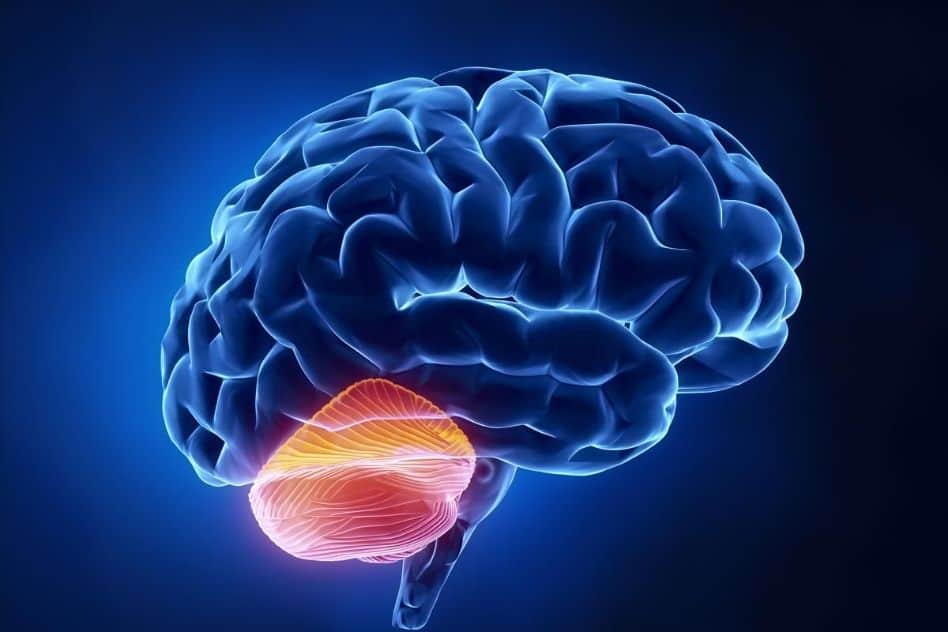 Up until the 1990s scientists thought that the cerebellum at the back of the brain was only for balance, movement and coordination and yes it does play a major part in motor control. Over the past 30 years we have discovered that it is much, much more and in fact it plays an important role in cognition, but we are still discovering. It is relatively small, about ten per cent the total weight of the brain, but more than half the neurons of the brain are there! In fact, it controls balance and posture, it controls voluntary movements, it has a role in motor learning and it participates in cognitive functions. With regard to language functions, studies show that the cerebellum determines verbal fluency, the ability to recognise and correct language mistakes and also writing skills.

Dancers have increased volumes of Grey Matter in their cerebellum and we can see how important it is for motor skills and balance, but we could also think about how to enhance language performance. So, could it be important for linguists to fine tune their cerebellum with activities that target increasing the grey matter there?

So, activities like dancing, gymnastics and skating increase cerebellar grey matter, and of course yoga as well. Last month I took an intensive yoga training course and learnt that if you do yoga and in particular the balancing positions early in the morning, it fine tunes your balance for the rest of the day.

Over the past months I have been paddle boarding as much as I can. The sheer concentration to stay focused on the movement of the waves, together with keeping my balance, as well as rowing and dealing with the elements, such as other people or boats in the water or the wind knocking you off balance or unexpected things in the water like rubbish or strange fish, all of these are part and parcel of this skill. Sometimes you can find yourself standing on your board, paddling in the calmest of seas and it feels like you are walking on a pond. Other times the sea can be choppy, the swirl unpredictable and you really have to concentrate to stay on the board and one second of distraction and you might find yourself toppling into the water.

As many of you know, I set myself a summer language challenge and I have been over the past eight weeks trying to improve my Russian, start some Greek and also start with Chinese. I am observing how my brain learns or not, when it learns or doesn’t and also how it compartmentalises the different languages. It is a fascinating process and also fascinating to observe myself with each language. So, could there be a connection between increased cerebellar performance and language learning? Could increasing our capacity for motor functions, balance and coordination increase our language fluency even more? Personally, I am convinced of the connection. Grateful to my parents for starting me dancing at the age of two and a half and my continued pursuit of dancing throughout my childhood and teenage years, could this be one of the reasons that helped me to become a linguist?

So maybe next time you are with a learner, maybe you could also share a little about the cerebellum and the fact that this part of our brain is absolutely fascinating and maybe increasing our capacity to balance and maintain balance, reinforces the neuronal connections in this part of the brain and perhaps that could greatly assist the learner towards more language fluency and the capacity to recognise mistakes and increase writing skills.

I know that I will be stepping up my yoga, stepping onto my paddle board whenever possible and observing myself and my capacity to keep balance more and more in this summer language challenge. How much more balance could I achieve ……how much more of these languages could I learn over these summer months ……. 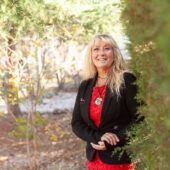